The Supreme Court of Appeals of West Virginia (WV) has granted a motion to stay the February 2019 ruling of a Kanawha County judge that found portions of the WV right to work law unconstitutional. The court's order did not include an opinion on the matter but extends the stay indefinitely. Therefore, WV remains a right to work state pending further proceedings. 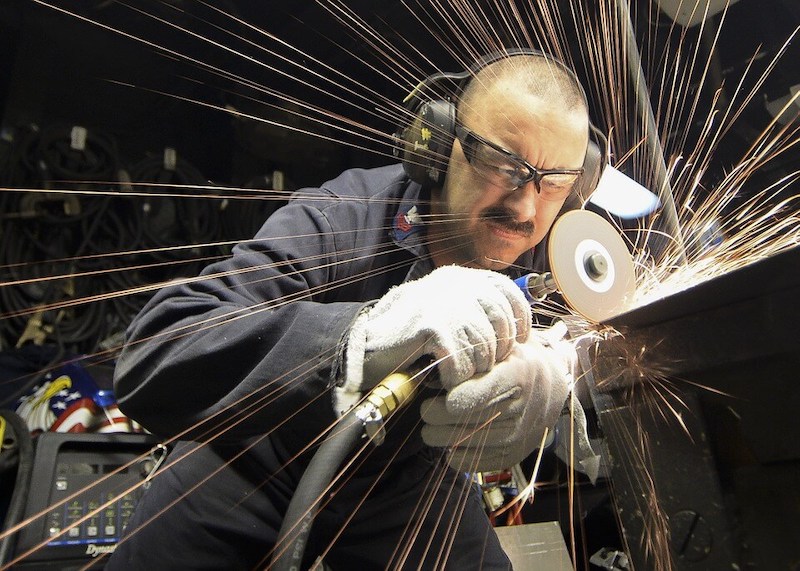 How Will the WV Right to Work Law Impact Our State?

WV's Workplace Freedom Act met with resistance from the outset. Labor unions and other opponents claim the legislation is harmful to the workforce and infringes on labor unions' rights. However, 27 states have now passed right to work legislation, and studies are finding better economic conditions in right to work states compared to states that allow forced unionism. In particular, studies have shown that the right to work states have higher personal income and equal employee satisfaction compared to forced union jurisdictions.

The Latest Developments in WV Courts

In February 2019, Kanawha County Judge Jennifer Bailey ruled that parts of the Workplace Freedom Act-the 2016 legislation that introduced right to work in WV-are illegal. Judge Bailey issued a 30-day stay of her decision to allow for appeals. The office of Attorney General Patrick Morrisey had requested extended stay, and the West Virginia AFL-CIO had filed a response.

WV Supreme Court Chief Justice Beth Walker and Justices Margaret Workman, Evan Jenkins, and John Hutchison participated in the court's deliberations. Justice Tim Armstead, a former Speaker of the House of Delegates and an advocate for the 2016 legislation, was disqualified from hearing the case.

Collective bargaining in WV is protected under WV Code § 21-1A-4. Unions are entitled to negotiate with employers for the benefit of members, and employers are required to participate in that process. Right to work laws do not infringe on the rights of employees and unions to organize or negotiate with management. Rather, these laws address a specific component of collective bargaining-union security agreements.

Union security agreements determine the union participation requirements for employees in unionized companies. Various arrangements exist for these agreements, but the common structures are as follows:

The National Labor Relations Act of 1935, also referred to as the Wagner Act, allowed employers to enter into union security agreements. Later, the Taft-Hartley Act, formally known as the Labor Management Relations Act of 1947, outlawed closed shop agreements and gave states the authority to implement right to work laws.

Right to work laws ban union security agreements that result in forced unionism. This offers employees the freedom to choose if they want to contribute a portion of their income to the services provided by the union or remain independent.

Potential Impacts of the WV Right to Work Law

Statistics on economic conditions and other factors in right to work states indicate that allowing employees to choose their level of involvement in a workplace union is economically beneficial. While union membership in right to work states trends lower, employee satisfaction appears to be on par with states that practice forced unionism.

The US Chamber of Commerce supports right to work legislation and offers the following statistics, among others, in support of that position:

What Lies Ahead for West Virginia's Right to Work Law?

The statistics above present a definite correlation between right to work laws and improvements in economic indicators. However, it is important to note that causation is only implied by these numbers. In Wisconsin, for example, more comprehensive employment legislation could be a factor in improved outcomes. WV would be wise to examine the outcomes thus far in other right to work states when considering what is best for the state's economic future.

The path forward for the challenge to WV's right to work law remains to be determined. Employers who need assistance with union contracts, issues, or collective bargaining in WV can contact the labor and employment attorneys of Jenkins Festermaker, PLLC for experienced legal counsel by lawyers who are actively involved in advocating for employers in the state's courts and legislative processes. Contact the firm today by calling (304) 523-2100, toll-free at (866) 617-4736, or completing our online contact form.